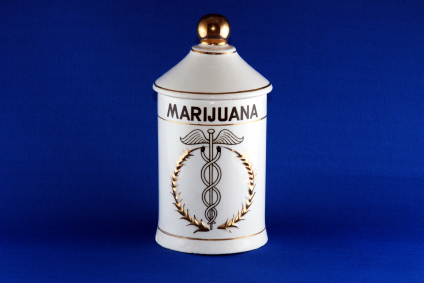 SAN DIEGO--(BUSINESS WIRE)-- Mentor Capital, Inc. (OTC Markets: MNTR) announced that it has initiated investment in the Medical Marijuana market. “The ‘munchies’ are a godsend to cancer sufferers who just stop eating food that tastes like wood and leaves them nauseous,” explains Mentor CEO, Chester Billingsley. “In the days of clans and caves, elders with cancer that stopped eating improved the chances of their grandchildren surviving the lean times. That former evolutionary advantage now weakens cancer patients and decreases their ability to handle chemo and other therapies that today may save them.”

Twenty states have already legalized medical marijuana. However, the key development that cleared the way for Mentor Capital, Inc. to direct funds toward cannabis in medicine was the August 29, 2013 announcement by the Justice Department that it won’t challenge state laws that legalize marijuana.

“Yesterday, I talked to a mother whose 6’4” son had dwindled to 120 lbs. We have the medical knowledge and financial ability to help here and ethically lead the sector forward, so we must,” concludes Billingsley.

About Mentor Capital: By acquisition or stock purchase, Mentor Capital, Inc. seeks to invest in leading companies, including public and private medical marijuana companies, which improve or reduce the cost of medical treatments, especially in the fight against cancer. Additional important information is presented at: www.MentorCapital.com

Forward Looking Statements, Safe Harbor and Risk Descriptions are Incorporated by Reference from the MNTR Company Web Site above.