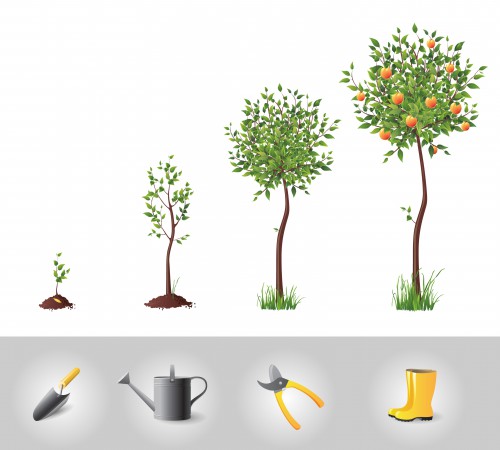 SAN DIEGO--(BUSINESS WIRE)-- Mentor Capital, Inc. (OTCQB: MNTR) announced that it has filed its quarterly 10-Q filing for the second quarter ending June 30, 2016 with the SEC.

On March 11, 2014 Mentor entered into an agreement with Bhang Corporation, and paid Bhang $1,500,000 between then and May 9, 2014. On June 24, 2014, Bhang repudiated the contract, giving Mentor nothing, but refused to return the $1,500,000 paid to Bhang and its owners. In July 2016, an Arbitration Panel granted Mentor’s request for contract rescission on account of contract breach by Bhang and ordered Bhang Corporation to return Mentor’s $1,500,000 plus approximately $352,000 in interest. All Bhang claims for damages were denied, and only Bhang owners who return all or part of the original Mentor shares they purchased will be refunded that original share purchase price plus interest.

The 10-Q includes June 30, 2016 unaudited financials and can be referenced through the SEC’s EDGAR system at:

Inputting the company name, Mentor Capital, Inc. or the Company’s CIK code which is 0001599117, will bring up the report. The 10-Q can also be viewed at the Company’s web site at the Investor’s Corner section under the Disclosures tab.

Forward Looking Statements: This press release contains forward-looking statements within the meaning of the federal securities laws, including statements concerning financial projections, financing activities, corporate combinations, product development activities and sales and licensing activities. Such forward-looking statements are not guarantees of future results or performance, are sometimes identified by words of condition such as “should,” “could,” “expects,” “may,” “intends,” “seeks,” “looks,” “moves,” or “plans” and are subject to a number of risks and uncertainties, known and unknown, that could cause actual results to differ materially from those intended or anticipated. Such risks include, without limitation: nonperformance of investments, partner and portfolio difficulties, potential delays in marketing and sales, problems securing the necessary financing to continue operations, problems involving continued illegality of cannabis products, potential of competitive products, services, and technologies, difficulties experienced in product development, in recruiting knowledgeable personnel and in protecting intellectual property. Further information concerning these and other risks is included in the Company’s Form 10 filing which, along with other very important information about the Company, can be found here: